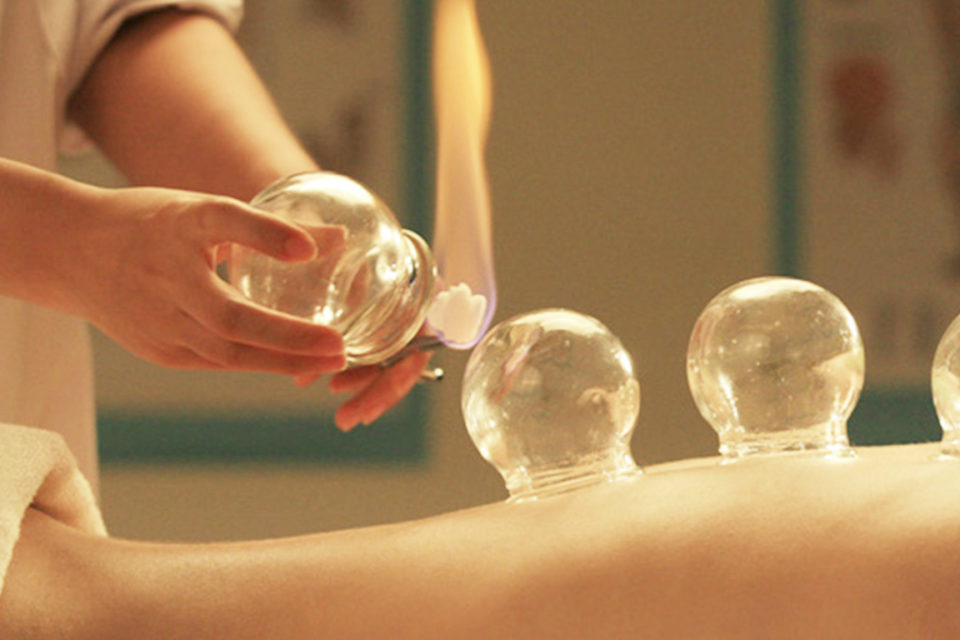 What is Cupping Therapy?

Cupping therapy was first discussed in old medical textbooks in the Western World and was described as a medical practice that was used by Egyptians. There have also been accounts of Hippocrates using the Cupping Method for internal disease. Fire Cupping has also been practiced throughout Europe, Asia, and Africa. Cupping therapy is an alternative form of medicine and is perhaps better known as a traditional Chinese Medicine, like acupuncture.

Cupping used to be performed using hollowed out animal horns and was a method employed to treat boils, snakebites, and skin lesions. The cupping method was said to pull toxins from the body. The application of cupping throughout the years has evolved from the use of animal horns to bamboo cups, and then to the glass cups, we see used today. Therapy cups can also be made from earthenware and silicone materials that can withstand being exposed to elevated temperatures during the heating process.

Several other cultures used cupping therapy as a method to treat several different ailments. The Chinese have been reported to use cupping during surgical procedures as a way to help divert the blood flow from the surgical site. American and European doctors have used cupping to treat more common ailments such as the common cold and chest infections and congestion.

Cupping therapy, also known as hijama therapy in some Arabic cultures, is a fascinating alternative form of medicine that has received mention in historical accounts dating from possibly 5,000 years ago. Chinese Cupping Therapy is often used in conjunction with more commonly known forms of traditional Chinese medicine treatments and methods such as acupuncture and acupressure.

The basic idea behind cupping therapy is to place glass cups or silicone cups on the patient’s skin to create a vacuum, so the blood is drawn to the surface of the skin in specific parts of the body that need healing. Traditional Chinese practitioners discuss different areas, or meridians, of the body that are used to transfer energy. They believe each body has twelve different meridians and treatment can be applied to each meridian for a myriad of reasons.

The Types of Cupping

The Benefits of Cupping

Although modern medicine is still doubtful of the complete benefits of this therapy, scientists are increasingly conceding that in the hands of expert practitioners, it might help many patients suffering from a number of ailments.

Cupping therapy is based on the belief that using suction or vacuum on specific cupping points on a patient’s body can help remove obstructions in the natural energy pathways inside the body and thus cure ailments.

Variations in the technique, such as wet cupping, in which the skin is pricked to eliminate a small amount of toxic blood and other harmful substances in the body can help prevent and treat illnesses. When combined with acupuncture, needles are first inserted into the skin over which cupping is administered and is most often followed by massage therapy.

In today’s times, there is a range of materials that can be used to craft the cups that therapists use to create suction. Ancient healers used available materials like hollowed out animal horns and bones, seashells, ceramic and bamboo, but healers today use medical standard silicone cups, rubber cups, and glass cups. The latter are most useful because they allow the therapist to watch the effect on the skin while performing the healing.

Cupping today is performed under sterile medical conditions making it quite safe. Most patients do not experience any major discomfort, but therapists might offer to provide local anesthesia on the patient’s request. The equipment used is carefully sterilized under high pressure and temperature.

Later, the healer could perform basic massage or hydration on the cupping site to reduce the possibility of bruising. In cases where wet cupping must be administered, the therapist covers the area with antiseptic medication and appropriate bandaging to ensure speedy healing. These precautions reduce the chances of infections greatly.

By way of added precautions, therapists might also choose not to perform the healing on certain patients such as pregnant or menstruating women, patients that tend to experience high bleeding or patients with varicose veins.

There are several alternative forms of medicine today but cupping therapy is employed most often and is even an accepted method of therapy among many of the world’s athletes, including gymnastics teams and Olympian athletes. The Cupping therapy has been found to help treat certain pain associated with deep scar tissue and connective tissue in the muscles as well as muscle knots and swelling.

While Cupping therapy has gained notoriety among famous athletes such as Olympians and athletes in the National Football League, critics say that this method of therapy has no place in the world of modern medicine because there are only risks with no beneficial rewards.

No evidence suggests cupping is detrimental or beneficial to an individual. Some believe that cupping works as a placebo and just incites the feeling of well-being and healing, rather than actually aiding in fixing any problems or reducing the amount of pain one experiences. Currently, there is much research being done on the cupping therapy and the risks and benefits to an individual’s health and healing.

Detoxification is the process of removing toxic substances from the body. Cupping is a method that has been employed for centuries for this very reason.
Cupping combines the value of building up the bodies energy with the relief of ridding the body of its toxins.

Cupping is a non-invasive healing method that can aid in detoxifying a person’s body and improving their overall energy. It is also said to help promote better blood circulation.

Cupping therapy has also been used to treat several other conditions including blood disorders such as anemia and hemophilia, rheumatic diseases such as arthritis, fertility and other gynecological disorders, eczema, acne, high blood pressure, migraines, anxiety, depression, allergies, asthma, and varicose veins.

The Effects of Cupping

After employing the cupping method, it is common to find that small bruises or redness will remain on the treated areas of the body, most commonly the back. This is due to all the blood being forced to the surface of the skin. It is believed that if there is the presence of higher amount of toxins in an individual’s body, then the redness will be deeper and more noticeable. However, the fewer toxins present in the body, the individual will experience a reduced amount of visible effects from using the cupping method.

Other side effects due to the cupping method include mild discomfort, bruises, burns, and skin infections. Before beginning any therapy that involves cupping, it is highly advised that the patient speaks with a medical doctor or traditional Chinese medicine practitioner about the benefits and risk of side effects.

Cupping is a relatively safe procedure as long as it is performed by a trained health professional who is knowledgeable about this practice.